Barcelona has long been a popular destination for conferences and special events, and with good reason. A vibrant coastal city, with an inviting year round climate, state of the art conference facilities and incredible accessibility make it extremely appealing for whatever type of event you are planning.

Barcelona went through some impressive changes and developments when it was chosen as the host city for the 1992 Olympic Games and the city was transformed from a tired industrial city to one of incredible art, charismatic culture and thriving commerce. New areas like the stylish marina were developed and old areas of the city were restored making it an enticing city to explore. Once the Olympic games were over, the city did not stop improving and its new developments still go from strength to strength. A morning spent gazing at Gaudi's Modernist architecture and the new contemporary architecture of Torre Agbar and the Forum area contrasts beautifully with an afternoon marvelling at the old preserved Gothic quarter, which is one of the largest medieval city centres in Europe.

The city can play host to a range of incentive or team building activities. Visitors can lose themselves in the incredible flavours of Spanish food on a Boqueria Market tour or cooking class, or feel the Mediterranean air on their skin sailing on one of the many nearby beaches.  After some time on the coast, why not hit the slopes and try some skiing in the Pyrenees, which is entirely possible due to Barcelona’s unbeatable location. The city also welcomes major events such as the Formula One Grand Prix and is home of the world famous Nou Camp, the home of Barcelona FC.

Visitors to Barcelona will be captivated by the city’s happening restaurant scene. For a true Spanish experience, make like the locals and head down the narrow and winding streets to some of the authentic tapas bars that are dotted around the city centre or try some fresh paella in Barcelona’s fishing district, Barceloneta. For something slightly more exclusive, you can book in to one of Barcelona’s Michelin starred restaurants. When the business is over and the real entertaining starts, there are many great bars to try out before sampling the enormous passion of a flamenco show.

Spain’s lively second city has everything you could possibly want for both business and entertainment, making it the ideal destination to host your event. 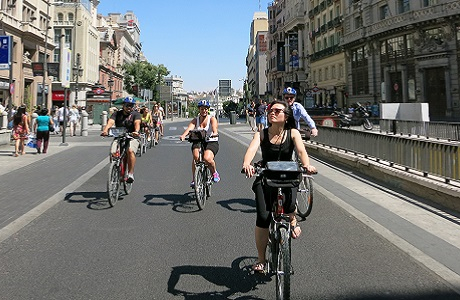 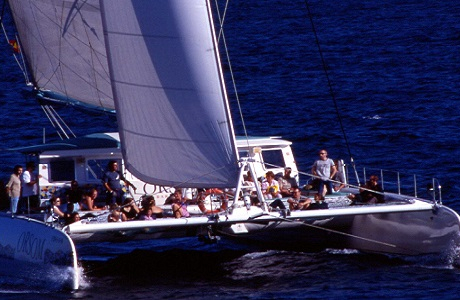 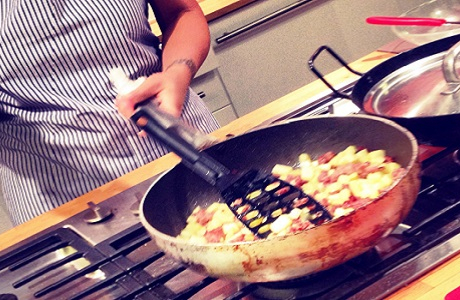 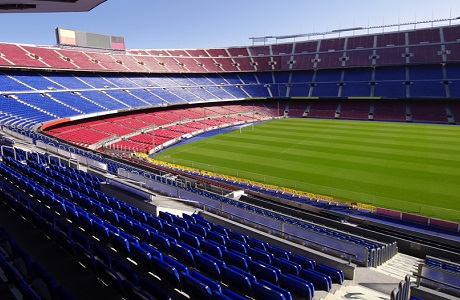 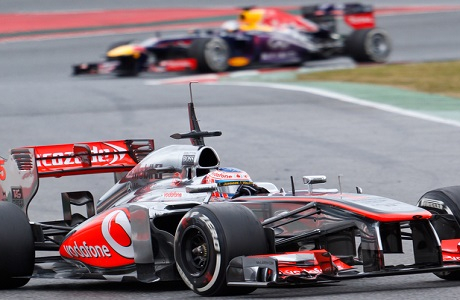 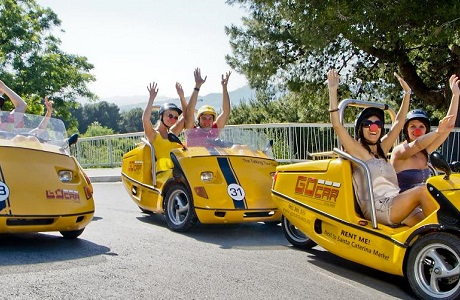 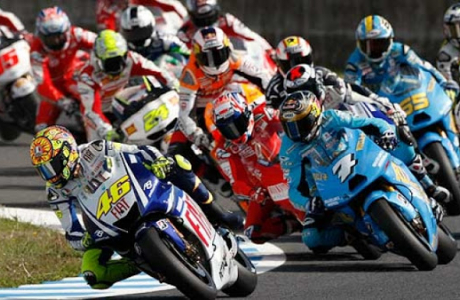 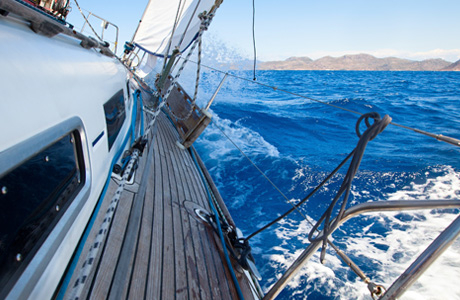 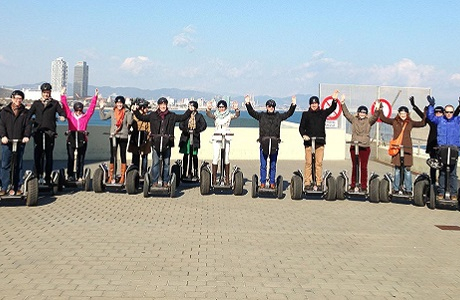 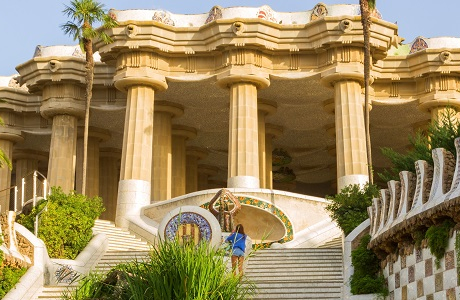 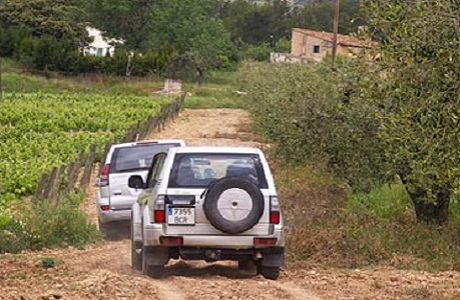 4x4 Rally in the Countryside

« Back to previous page

Did you find what you were looking for?

We want to make sure you find the information you need.

Send us your feedback...

Looking for that creative incentive idea?

What our clients are saying…

“...truly impressed with the experience and innovation of the team…”

The latest news from around the destination we serve